The internet is a very forgivable place to be as a marketer, but there are some digital marketing mistakes that are just too funny to forget.  We review some of our favorite digital and social media blunders!

“Keeping Up With The Kardashians” star Scott Disick was the subject of web ridicule after he included all the instructions his advertisers sent him for a paid Instagram post. 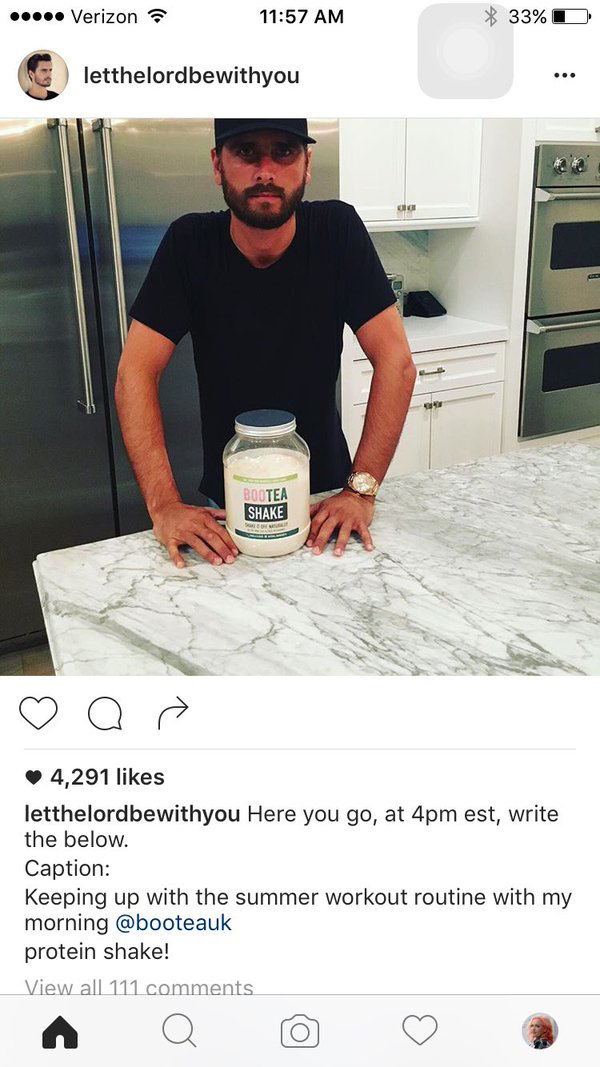 McDonalds of New Zealand launched a “Create Your Taste” website campaign that resulted in a multitude of highly offensive burger names appearing on its official website. Participants would receive free fries and a drink as a reward for participation. The resulting campaign was a complete failure as you can see by one of the website images below.  The website has since been deleted.

McDonald’s launched a website in New Zealand that resulted in complete failure. The failure occurring where users were allowed to be creative and make their own burgers and then name their burger. Bad idea. FAIL!

A proposal by a British government agency to let the Internet suggest a name for a $287 million polar research ship probably seemed like a good idea at the time. 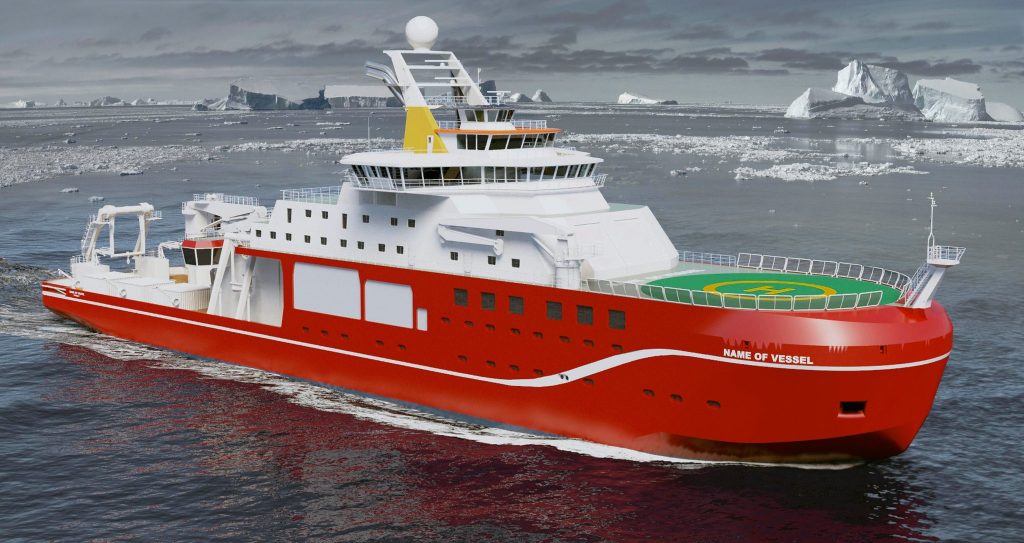 Now, the agency is the latest group to see what happens when web users are asked to unleash their creative energy: R.R.S. Boaty McBoatface is a clear front-runner.

This site uses Akismet to reduce spam. Learn how your comment data is processed. 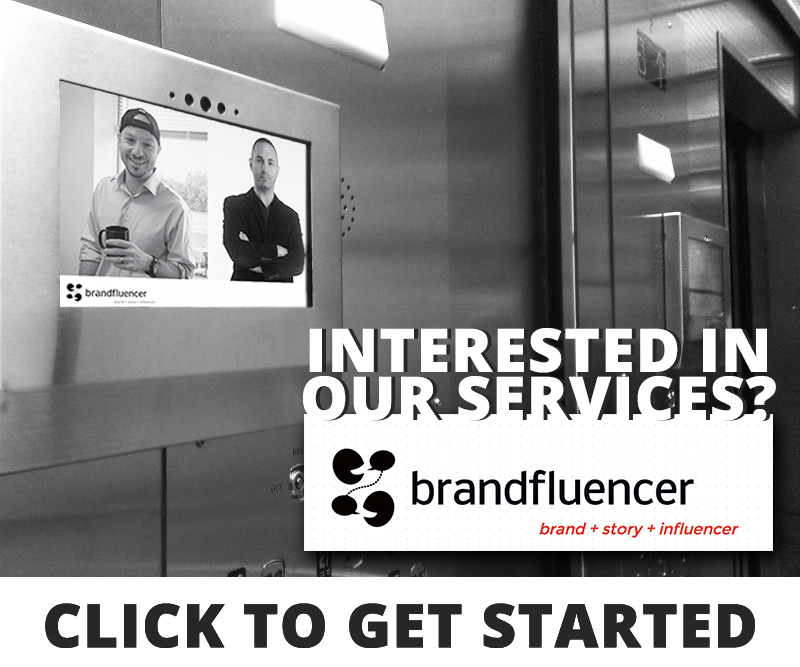 No One Cares About Your Brand! Why!?

Your Social Media Marketing Sucks. Why?